We went to Gibraltar for a short diving break to celebrate our 9th wedding anniversary in the place where we got married.

We had a lot of trouble finding a dive company, as almost all that we found on the web had gone out of business, 2 that we contacted on the Spanish side of the border failed to respond to our emails and phone calls. We eventually found the last remaining company on Gibraltar - Dive Charters Scuba - and arranged to dove with them.

On this trip we only dived the local dives in the harbour and off the beaches, sadly as it was the end of the season there were no trips to the famous dives reached by boat.

Click on any picture to open larger copy. This can take up to 10 seconds depending on your internet connection speed. 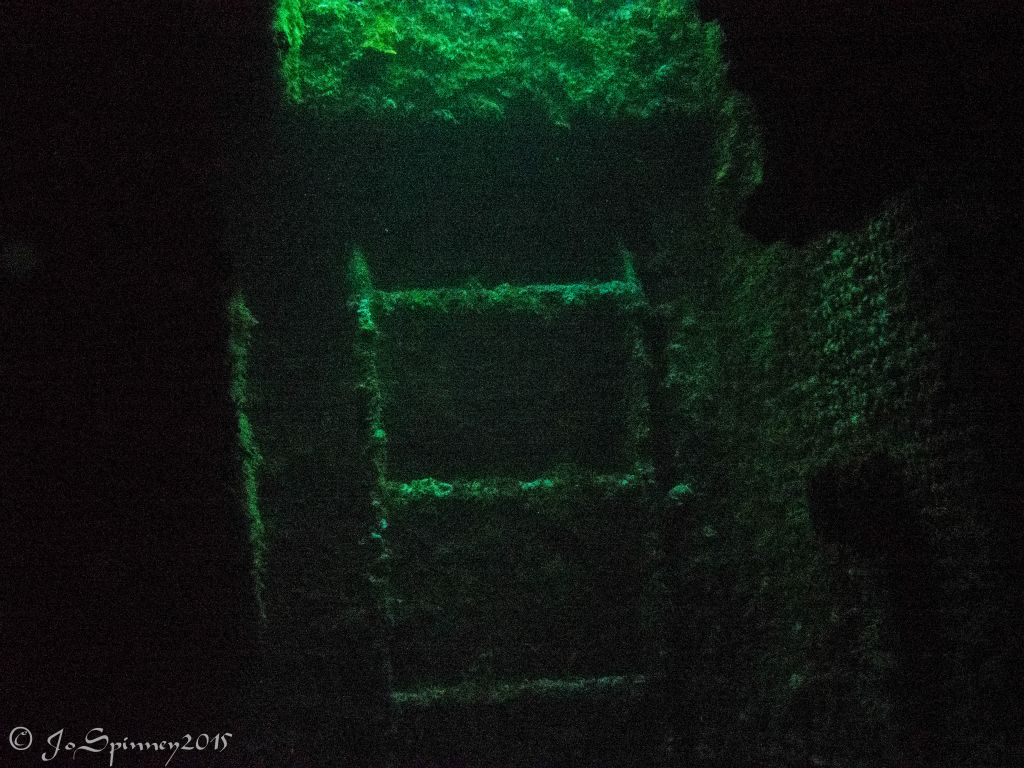 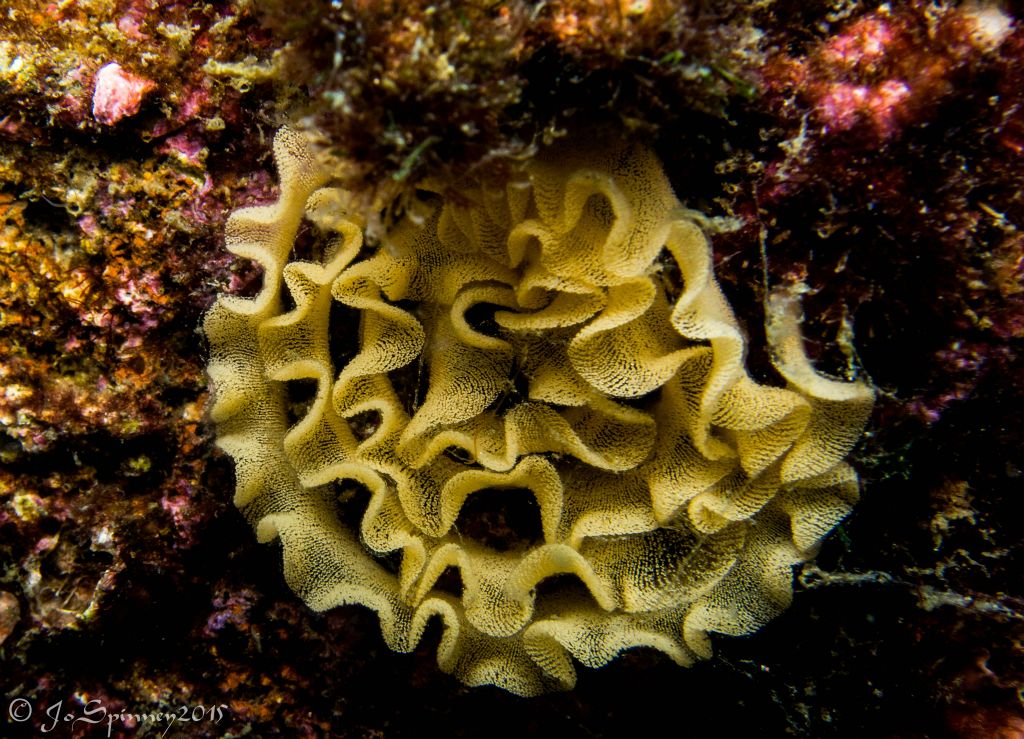 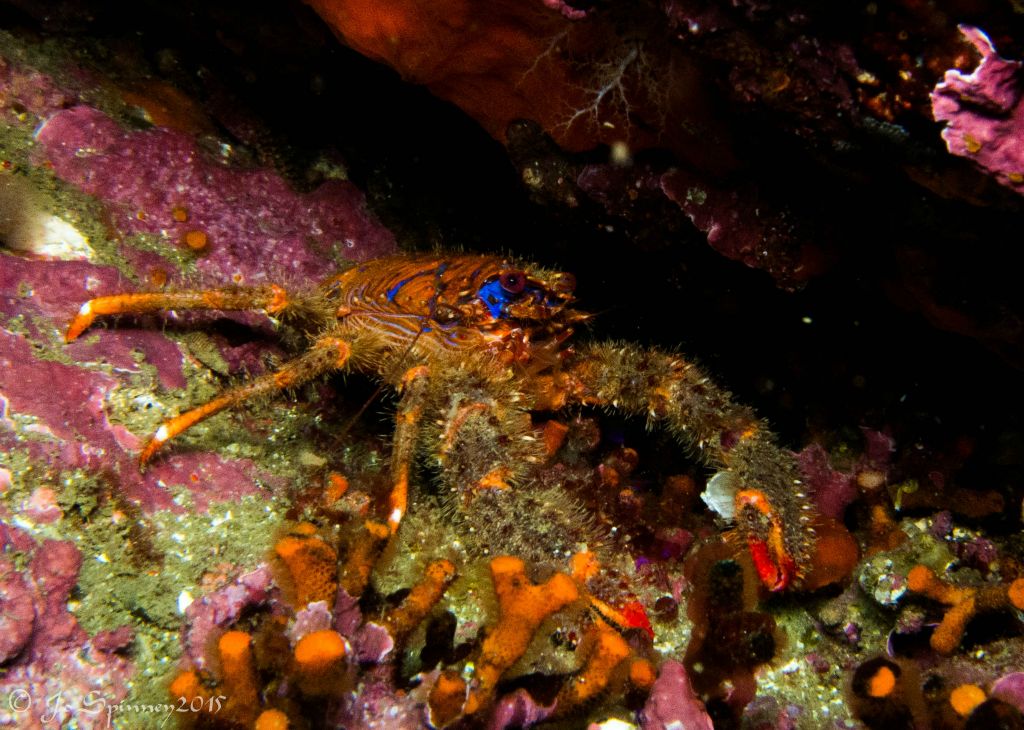