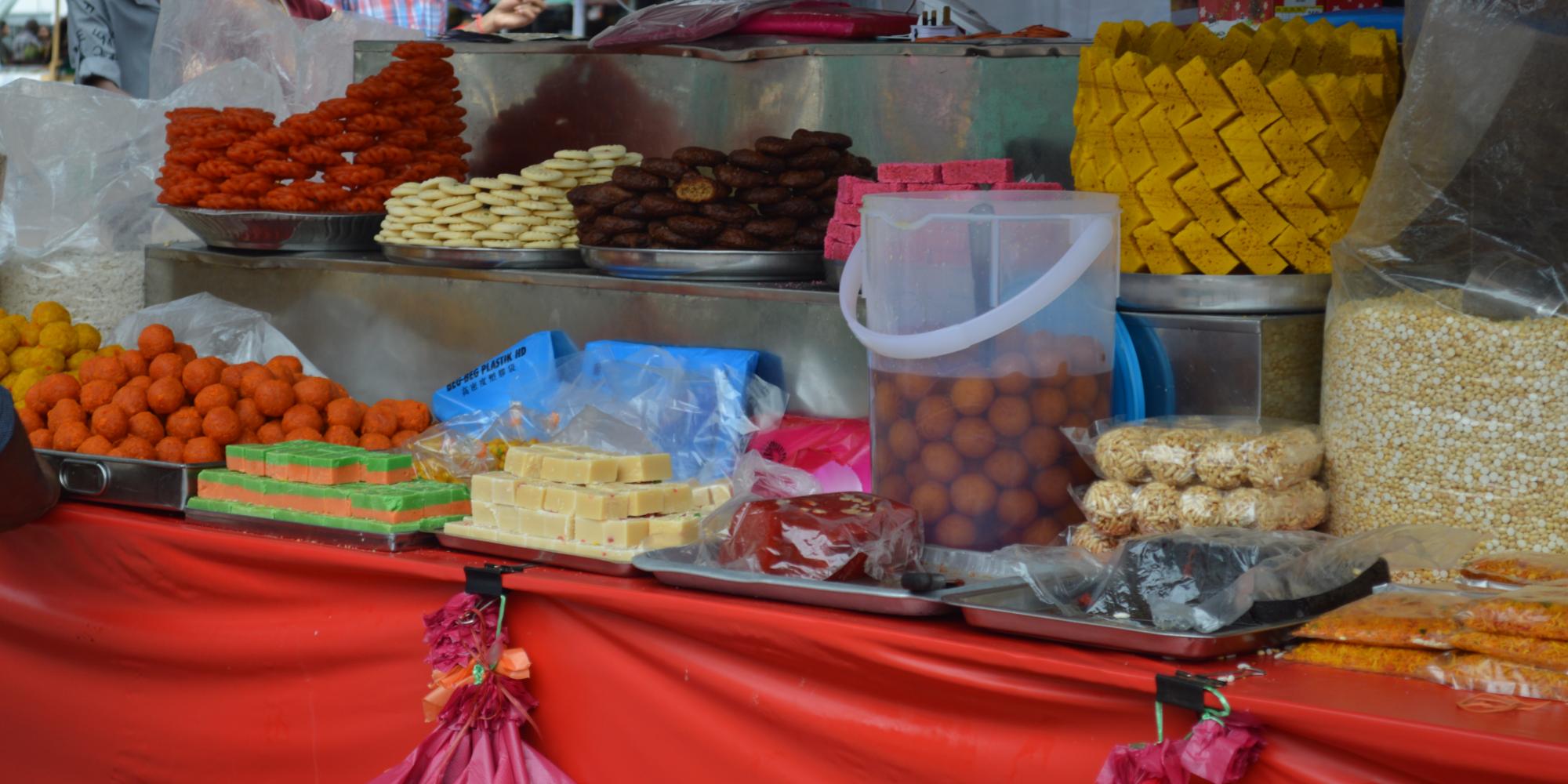 In between a couple of dives we decided to take a break and visit Kuala Lumpur.

We booked a taxi from the taxi office at the airport and headed off for our hotel.

The taxi driver started complaining as soon as we got into his car. Why were we so far from the city? Why don't we get a hotel closer to the airport?

As we went around the city on the motorways he kept changing his fuel from gas to petrol, he stopped and put in a small amount of fuel, then we continued.

After about 45 minutes the car suddenly stopped halfway on the shoulder and half in the first lane.

The driver jumped out, David offered to help push the car onto the shoulder, but he just waved him back into the car. He then started trying to flag down another taxi. After about 10 minutes of near misses we felt a thump, as a SUV took off half the back bumper and mirror from the cab. He didn't stop to check if thing were OK, he just continued driving.

Eventually the driver managed to get another taxi to stop. We shifted our bags and bodies into the new cab, then we headed off to the hotel in the new cab.

We got to the hotel a bit late, too late for food, so we went looking for a cafe or restaurant where we could get something to eat. We eventually found a KFC - David's least favourite fast food of all. The food was very poor quality but were hungry after travelling for several hours.

There was a sign on the counter that KFC was trying to avoid using single use plastics which we pleased about, but when the girl gave us our food she went to put it into a plastic bag. We told her we didn't want a bag, but she insisted we used one.

Next day we went to visit the famous Batu Caves.

The traffic was a nightmare with huge jams, in the end our cabbies suggested we got out and walked the last 1km.

When we got to the caves it was bedlam. The streets were filled with a street market which continued on into the open area at the base of the steps up to the caves.

At the base of the steps to the caves is a huge statue of Murugan, a Hindu deity. The statue is 43 metres tall and made from over 1550 cubic metres of concrete, 250 tons of steeel and is painted with 300 litrees of gold paint.

As we started climbing the 272 stairs we were greeted by dozens of monkeys who wanted treats.

The climb was long and steep, but every 20 or so steps there was a rest area.

The caves at the top were huge, big enough to have buildings inside of them.