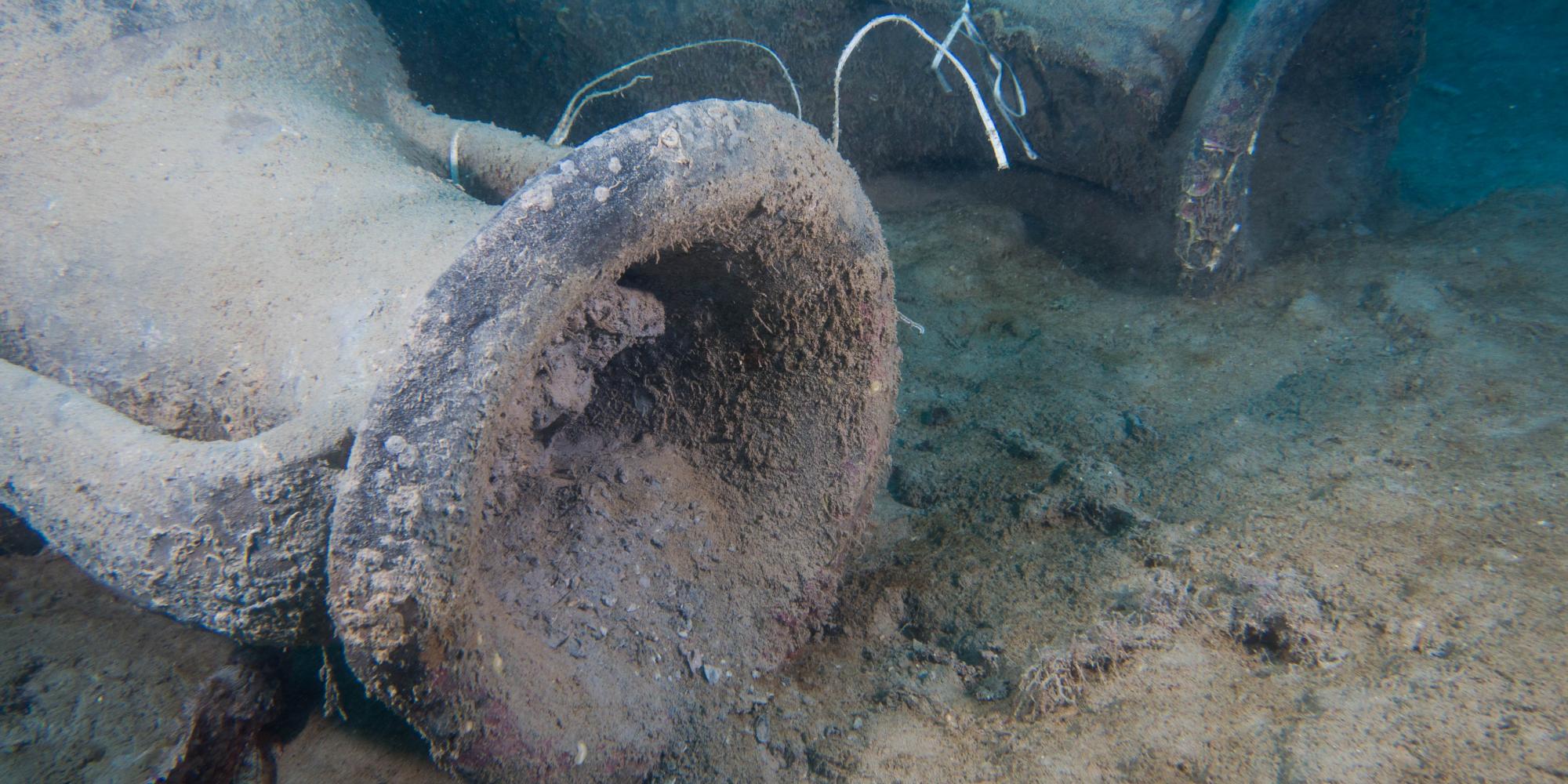 The Bou Ferrer was named after 2 archaeologists who discovered the wreck in 2000 (the local fishermen had been bringing up artefacts for years and a local dive club used to visit the wreck on the quiet, but the wreck had never been reported).

Once the wreck was discovered the local museum worked with the University of Alicante, the Valencian government and the Guardia Civil to map the wreck and recover artefacts from the wreck.

The boat was about 40m long and about 29m wide at the centre, it was an important ship owned by the ruling family of Rome. The boat sailed from the port of Cadiz and was carrying 3000 amphorae each holding between 34 and 43 litres of valuable Fish Sauce and hundreds of Lead Ingots each weighing about 70 kilos mined in southern Spain.

The exact year it sank is not known, however the date has been narrowed down by the discovery of a coin on the wreck (the day before our visit) which is dated AD 76. The current assumption is that it belonged to the emperor Nero.

The wreck was very well preserved by the very thick layer of sand which surrounds and covers the wreck. It was amazing to see 2000 timbers and amphorae still in place and to know that we are just 2 of maybe a hundred people to see the boat in 2000 years. 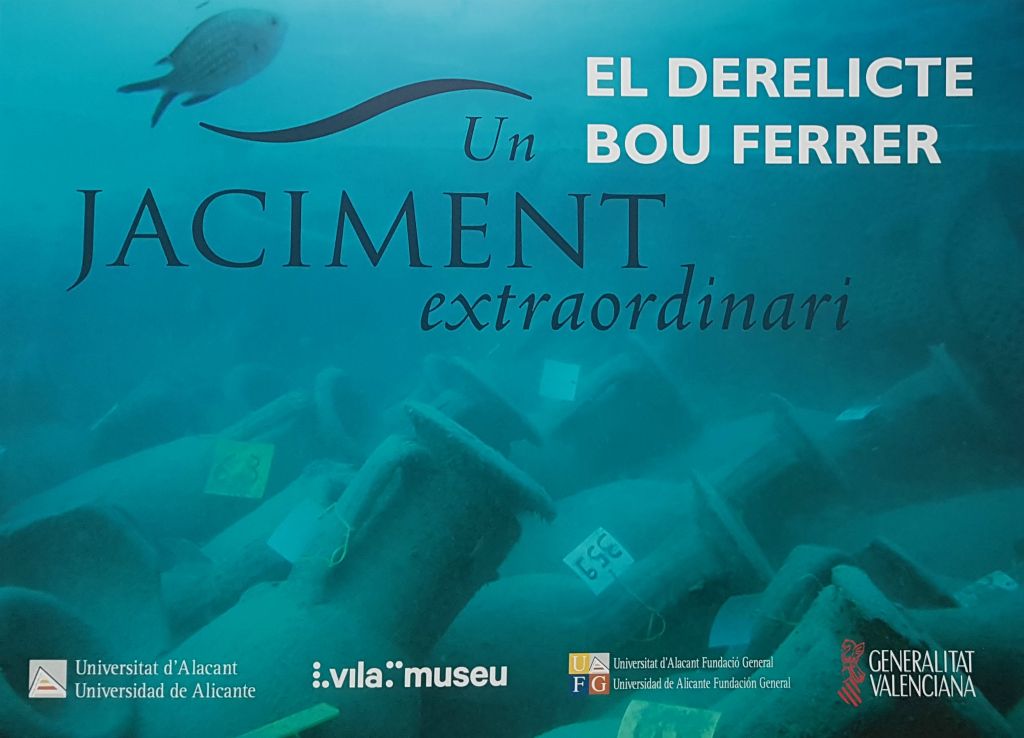 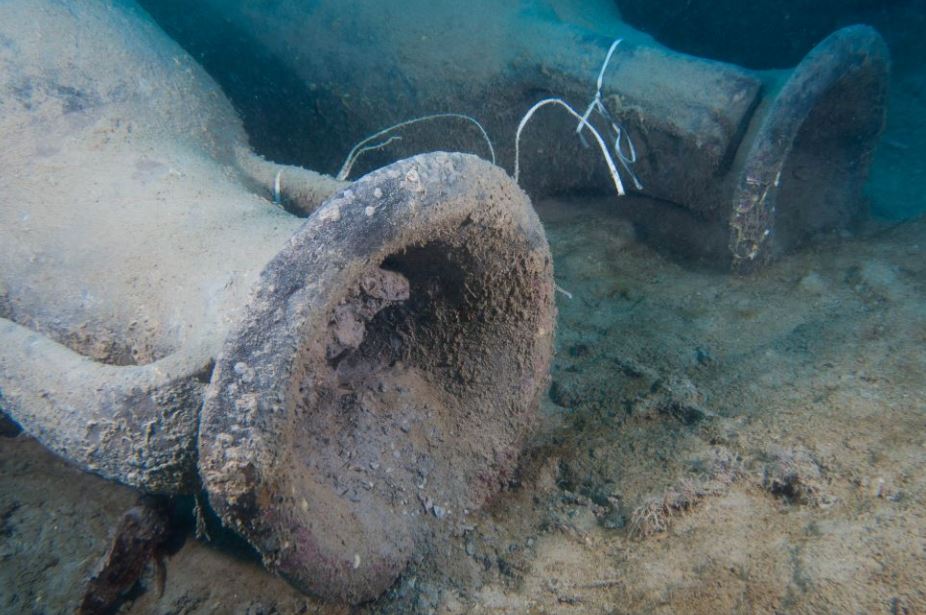