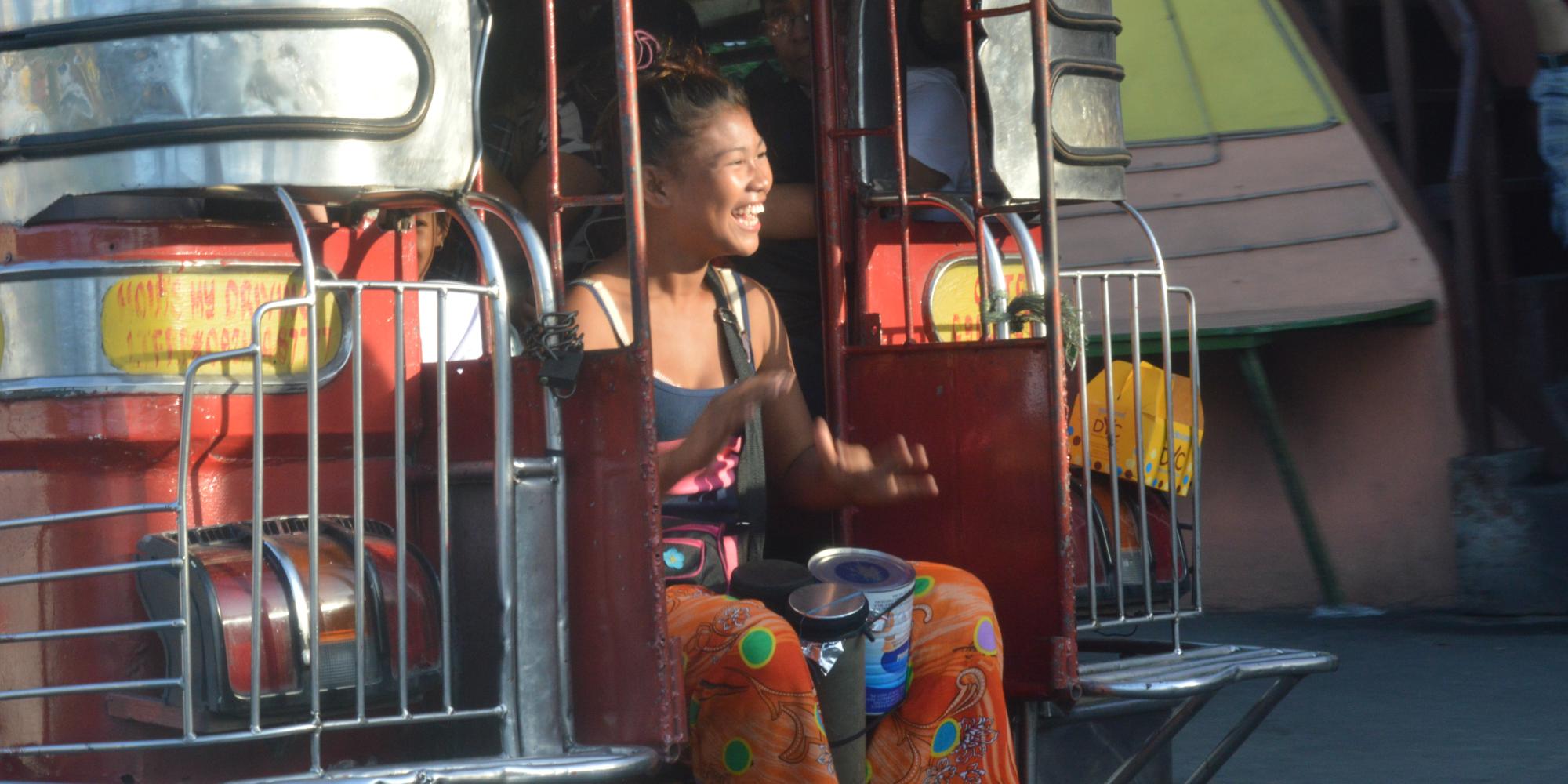 Jo had not seen her Uncle Steve since she was a little girl, so we decided that we would combine a dive trip to the Philippines with a visit to see Steve and his family in Manila.

We arrived in Manila at midnight to find that David had left Uncle Steve's details on his desk back in Spain. We managed to contact our son Kevin in Austria who sent a message to Steve via Facebook meanwhile Pat (Uncle Steve's wife) woke him up thinking there might be a problem as we were later arriving then planned. Uncle Steve checked Facebook and got in touch with us to give us the address. Uncle Steve's house is 5 minutes as the bird flies from the airport but it took us about an hour in the taxi. The traffic in Manila is chaotic at all times of time.

The next day we spent chilling out and chatting with Uncle Steve and his family. On the Thursday we went site-seeing in Manila.

On our return from Cebu we spent another day with Pat and Uncle Steve walking around shops and having a beer. It was so nice meeting members of the family whom we only seen and spoken to on Facebook