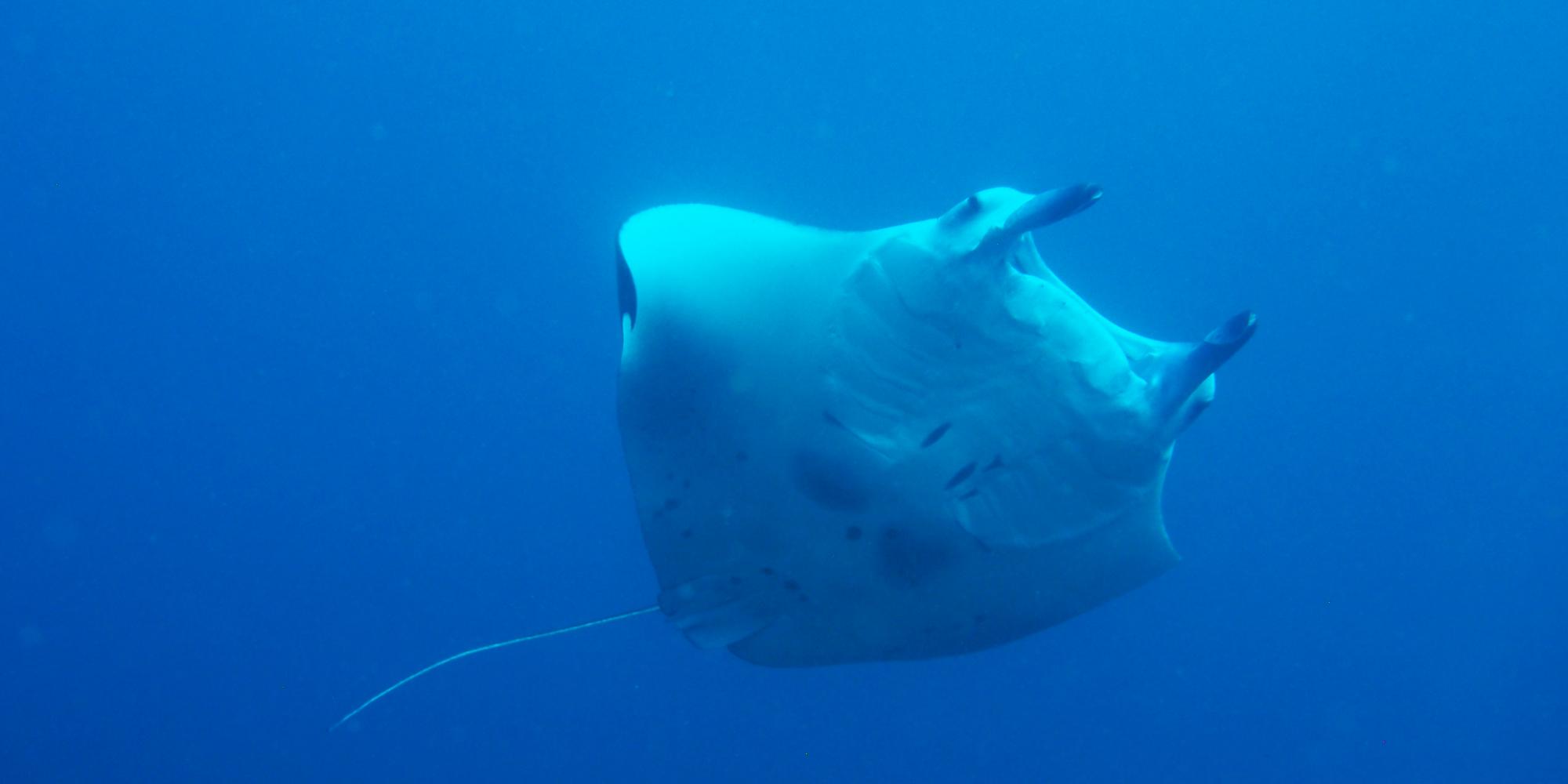 Jo's Birthday Trip to the Maldives.

Dive Academy Santa Pola had a live aboard trip planned to Maldives, there were a couple of spaces unbooked so at the last minute Wayne told me that we could join the trip with a 25% discount, next minute David said I should go.

David couldn’t go as he still has some work to catch up on, So he booked me a flight from Valencia to Male to go on the liveaboard with my friends from Dive Academy ∧ Blue O2.

I was super nervous going on my own, without my best friend and dive buddy. Hopefully I’ll come home with better photos than when David and I visited the Maldives in January 2017.

While waiting at the airport in departures I went to change the time on my dive computer and it came up.....low battery! Hopefully it will last the holiday, I could kick myself as I normally take both dive my computers but left my other one at home grrrrrrr.

The first flight was pretty good, but I got stuck sitting beside a guy who picked his nose constantly and didn’t care who saw him (or didn’t act bothered at least). When I landed in Istanbul I thought it was a small airport but I had to walk around to find a currency exchange and just couldn’t believe the size of it. It's absolutely huge. I found an exchange and sorted out my money then walked around looking at things. I felt strange being in shorts because it was cold and the airport was packed with people and I only saw 1 other person in shorts hahaha.

We finally boarded the plane and it went very smoothly. This one was stopping at Maldives then continuing on to Colombo in Sri Lanka. At first I had a father and baby sit next to me but the mother was sitting in front. The gentleman sitting beside the mother gave up his seat to the father so they could sit together, very nice of him. We exchanged a few words but I really just wanted to sleep. I managed some sleep with a few good meals, but flying always makes me feel like yukky and a bit bloated. I would fly Turkish Airlines again....I was impressed with them.

I landed in the Maldives at 11:30am (the plane arrived early which was a bonus). I got my luggage and made my way over to Burger King. The first person I saw was Erin and she took a double take then realised it was me. I said "Hi" to Sandra and Simone and her boyfriend Shane. Andrew noticed me and came running over.... I then snuck up to Jennie and she went crazy. Made my day that. I was told right away that Jen and I are rooming together and are paired up as buddies which was fantastic news. So overall a nice welcome to the Maldives.

We then got taken to the Dhoni (Blue shadow) and we’re told that as we were all here we could set up our kit so that we were all ready to dive. After we finished setting up we made our way to the mother ship (blue voyager) and did our paper work. They keep your passports so at least they are secure and no one loses them. We had some lunch and sang happy birthday to Daisy cuz her birthday is today. I finally then got connected to Wi-Fi and was able to talk to David. I miss him. Everyone except a girl called Elaine is from dive academy so I’m pretty lucky to know most of them. 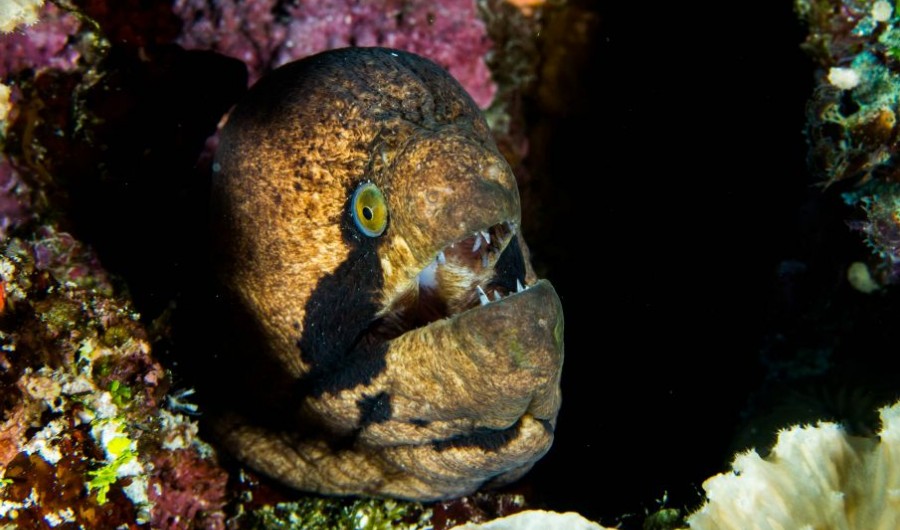 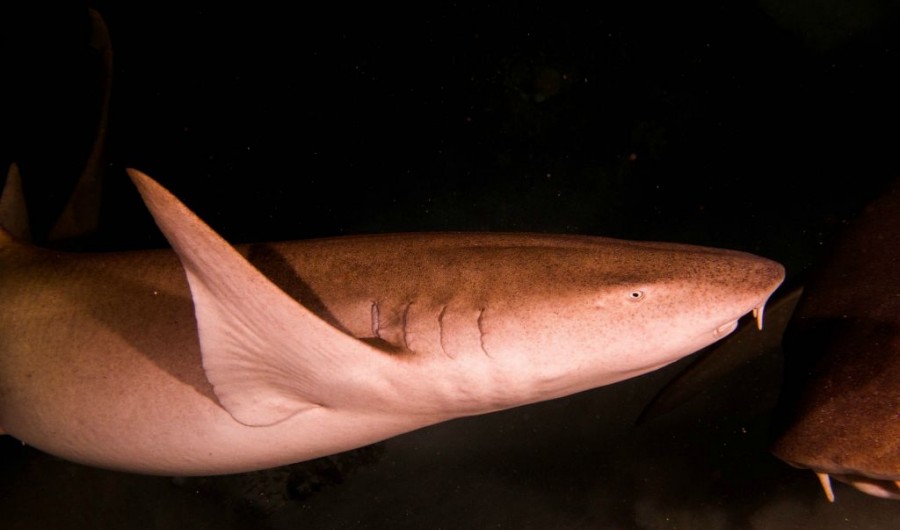 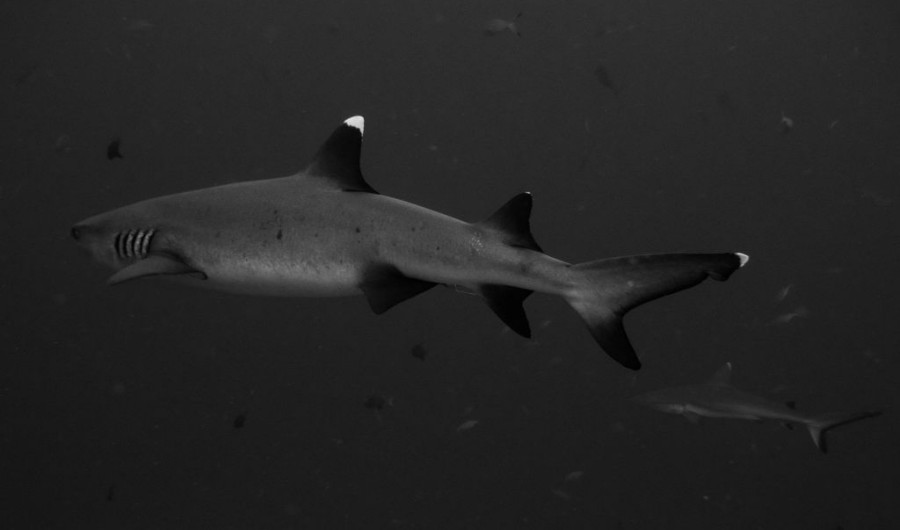 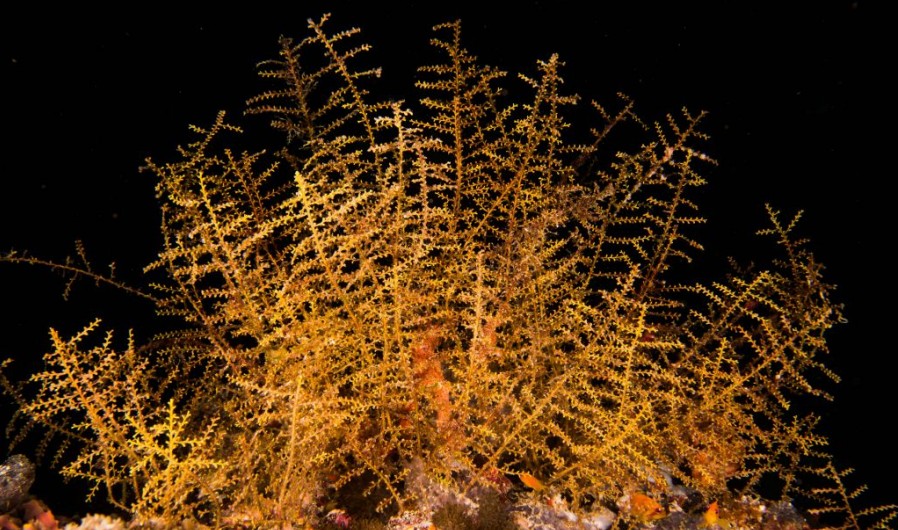 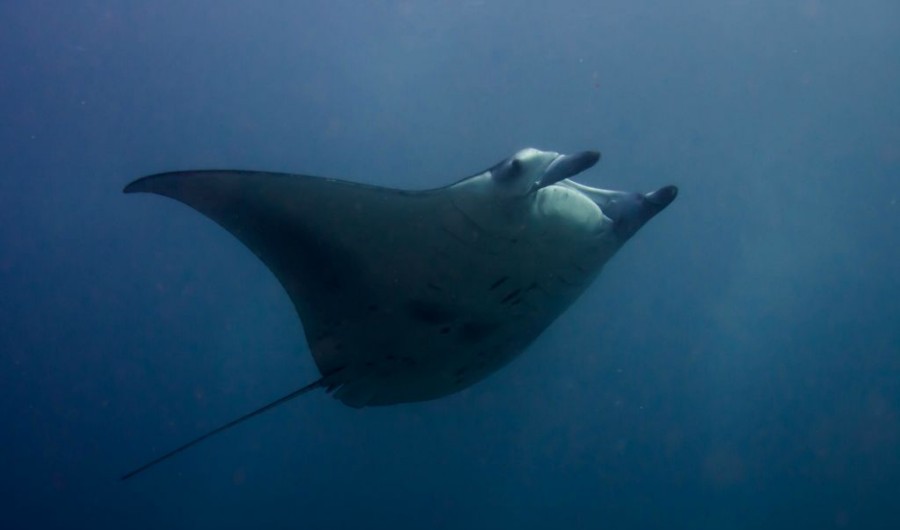 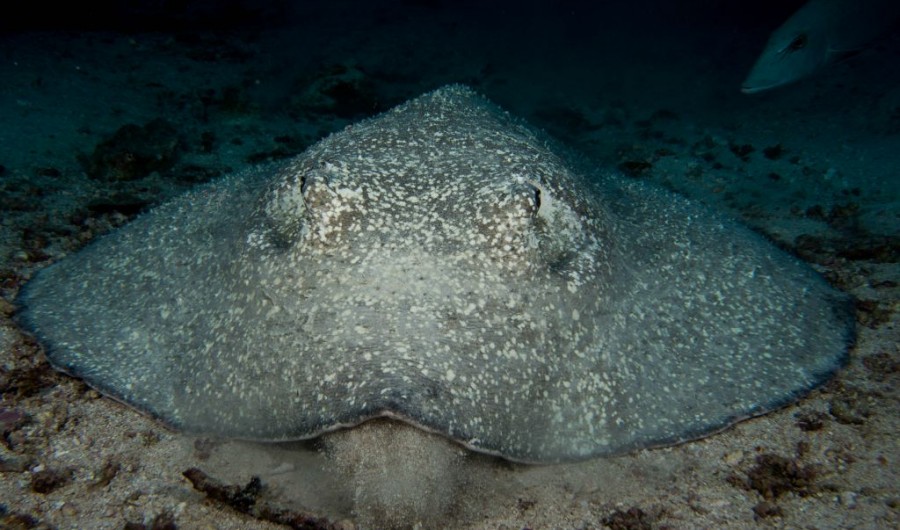