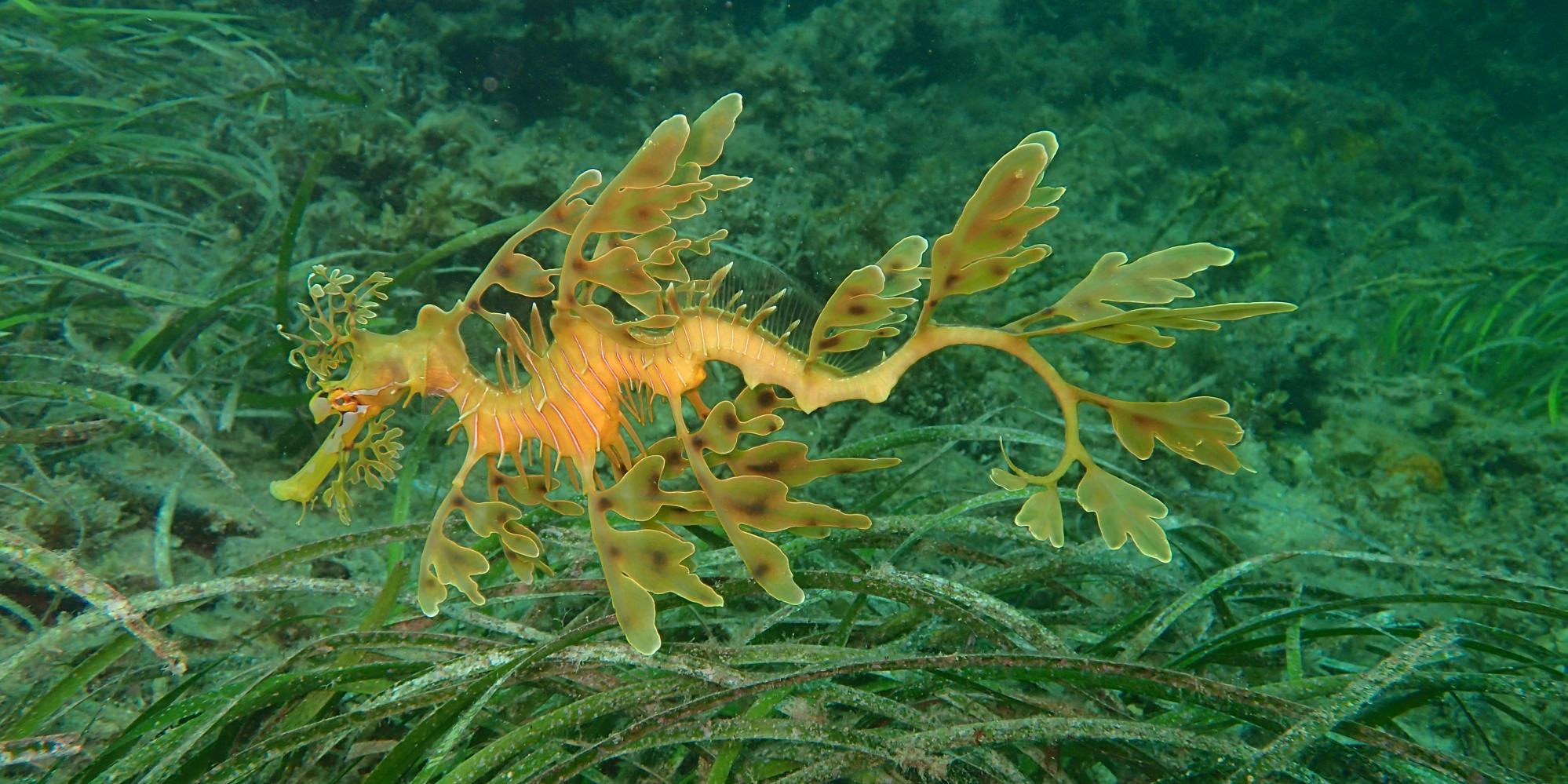 After 16 years our time in Spain has come to an end.

We have had quite a bumpy ride in Spain, we bought a beautiful house in the mountains above Alicante in 2004. Everything was going well until we lost everything except each other, our clothes and personal goods and a car in the financial crash of 2008.

We moved closer to the coast in Murcia and in the first month we were hit by a Gata Fria (cold drop, very heavy rain which causes extensive flooding) we were caught in a flooding river and just managed to get out of our car before it was washed away.

We spent a couple of years in the countryside putting our life back together, then rented a house near the coast between Murcia and Alicante, we made lots of new friends, then Spain decided they didn't want Jo to be a resident any more and refused to renew her residents card. Despite 3 years of trying we gave up in 2018 and started planning a move to Canada sometime in the next 3 or 4 years!

Then in 2019 we were hit by a second Gata Fria which destroyed almost all our remaining photos and mementoes from the past, flooded and wrote off another car and destroyed a lot of the work we had put into landscaping around the house we were renting. This gave us a final push and made us bring forward our plans to emigrate to Canada.

We were going to rent a house near Ottawa and use it as a base while we found a home to buy in Ontario province. In November 2019 we rethought the plan and decided to buy a low cost home as a base which we can either resell or let out when we find our "Dream Home"

We did some research of affordable homes in Canada and found loads in New Brunswick. Jo flew to Halifax in Nova Scotia, then drove into New Brunswick to look at the homes we had identified. After 3 days she found a house, placed an offer, arranged the inspectors, lawyers, insurances, power and water. We now own a house in New Brunswick.

Spain is a lovely country full of great people but suffers from a very over-staffed bureaucracy filled with people justifying their own jobs.

On one of our attempts to get Jo's residency we were at the immigration office in Alicante. We had taken all the papers with us, including a copy of the details page on Jo's passport. The agent who was dealing with us told us that he needed a photocopy of every page in the passport - all the pages were blank, the passport was only issued 2 weeks before. We went outside to the local garage which has a photocopier for public use, copied every page in the passport and returned to the immigration office. The agent who was dealing with us had gone for a break, so a different agent dealt with us. She looked at the document the first agent had given us listing the required documents as a copy of the passport. She took the passport and copy, looked at each page in the passport, compared it to the photocopy, then threw the copies in her waste bin and told us that we would hear from them. 6 weeks later we get a letter telling us that residency has been declined as we did not provide the required documentation!

The Spanish public are frustrated by their behavior as much as foreigners. They start work at 9, have a half hour (1 hour) coffee break at 11, and stop work at 2. Then they cannot understand why they have long queues of frustrated people.